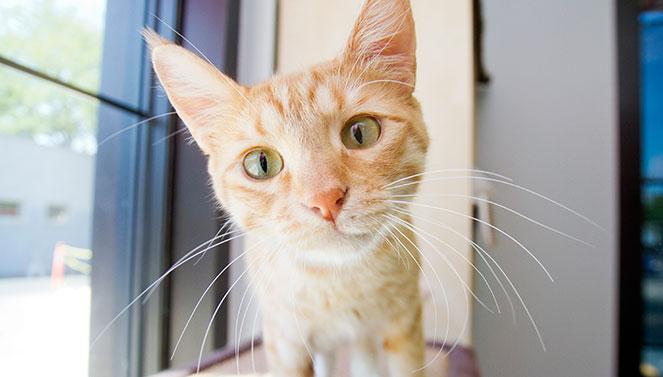 Best Friends Animal Society is a leading national animal welfare organization dedicated to ending the killing of dogs and cats in America's shelters. In addition to running lifesaving programs in partnership with more than 3,700 animal welfare groups across the country, Best Friends has lifesaving centers in New York City, Los Angeles, Atlanta and Salt Lake City, and operates the nation's largest no-kill sanctuary for companion animals. Founded in 1984, Best Friends is a pioneer in the no-kill movement and has helped reduce the number of animals killed in shelters nationwide from an estimated 17 million per year to around 355,000 in 2021. That means there are still more than 970 dogs and cats killed every day in shelters, just because they don’t have safe places to call home. Determined to bring the country to no-kill by the year 2025, Best Friends and its nationwide network of members and partners are working to Save Them All®. To check out the pet lifesaving dashboard and for more information, visit bestfriends.org

Donate today to help Save Them All

Volunteer for an event or at our Lifesaving Center