The Champions documentary to screen in Salt Lake City 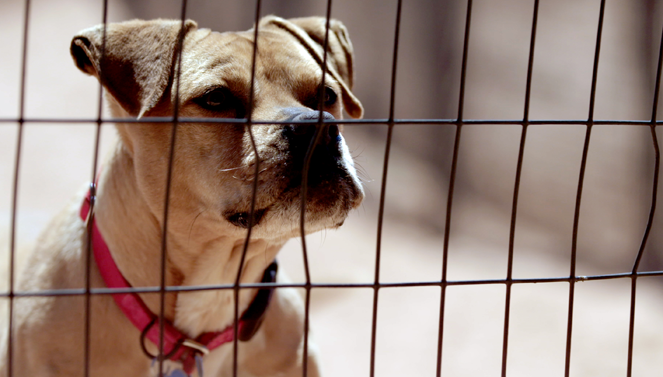 The film, about the fighting dogs rescued from Michael Vick, will make its Utah debut at the Pawparazzi Film Festival on January 23.
January 07, 2016

The Champions is an inspirational story about the pit-bulls rescued from the brutal fighting ring of Atlanta Falcon’s star quarterback Michael Vick, and those who risked it all to save them, despite pressure from PETA and The Humane Society of the United States to euthanize the dogs.  It is a story of second-chances, redemption and hope. This uplifting documentary takes us on a journey about much more than just dogs—about prejudice, being misunderstood, the power of resilience, and the significance of the relationship we as humans have with animals.

The Champions will screen for the first time in Utah at the Pawparazzi Film Festival at the Gateway Megaplex in downtown Salt Lake City on January 23, at 11:30am. The film will be followed by a Q&A session with Best Friends co-founder Francis Battista, Best Friends emergency response manager John Garcia, Best Friends -- Utah Executive Director Arlyn Bradshaw, and Vicktory dog Halle with her adopter Traci Madson. Seats are limited. Get tickets at pawparazzifilmfestival.com and learn more about The Champions at www.championsdocumentary.com.