Rebranding for Friends of Animals Utah 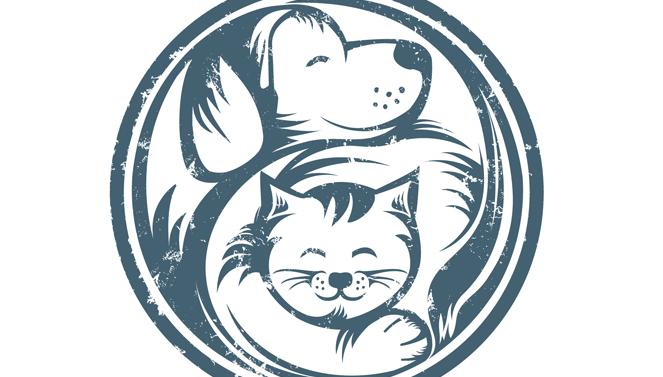 Rebranded as Nuzzles & Co., the organization seeks to expand its work.
By: Denise LeBeau on July 08, 2015

Friends of Animals Utah has a new name: Nuzzles & Co. Pet Rescue and Adoption. The rebranding is the result of an evaluation of the organization’s vision, mission and values in conjunction with the organization’s recent 25th anniversary.

Through the years, Friends of Animals Utah has ramped up its efforts to place homeless pets by operating progressive endeavors like Furburbia, an adoption center in Park City, Utah. But now all aspects of the organization, including its adoption center, will carry the new name, which Kathleen Toth, board president, describes as embodying the next phase of the organization’s work. “In 2015, we have expanded our mission so that we are saving animals not only in Summit County and the Wasatch Back, but in all corners of Utah and even beyond our borders,” says Kathleen.

While it is widely reported that only one in four people will adopt their next companion animal, Nuzzles & Co. seeks to change that trend through education. “Currently, over 62 percent of American households have a dog or cat and there are more people looking to get a pet every year than there are pets in the shelter,” says Kathleen. “So, we decided that if we could influence just some of those people to consider rescue and adoption, we can find homes for every homeless pet in America.”

As the organization’s leaders assessed the future, serendipity stepped in. Coincidentally, Salt Lake City advertising agency MRM/McCann was looking to team up with a nonprofit organization whose mission resonated with its own goals. It was decided that Friends of Animals Utah was a great fit and, as part of a partnership, MRM/McCann offered its services pro bono to help rebrand the organization.

“Together, we looked for a name, brand and message that would appeal to more people,” says Kathleen. “We needed to rebrand the message about rescue pets, and we came up with an official tagline ‘Where Love Wins.’”

“We are thrilled with the revitalized commitment Nuzzles & Co. has to helping the homeless pets of Utah,” says Tracy Kelley, manager of the No-Kill Utah (NKUT) Coalition of which the organization is a member. “It has been an important coalition member for many years that has always looked for ways to increase its lifesaving reach. This strategic rebranding will help save countless more animals across the state.”

No-Kill Utah is an initiative led by Best Friends Animal Society  that brings together passionate individuals, city shelters and animal welfare organizations to end the killing of dogs and cats in shelters throughout Utah by the year 2019.

More for the animals

The work of Furburbia will continue under the new banner, Nuzzles & Co., and continue to feature many animals for adoption and a facility that features free-roaming cat rooms and an inviting mini-café and lounge. “What is new and exciting is our training, socialization and adoption program,”  says Kathleen. “Our goal is to influence more people to adopt their next cat or dog. So, we have redesigned the rescue and adoption experience.”

To that end, all of the adoptable cats receive socialization and training before going home. All of the dogs receive a behavior assessment and basic obedience training, with some dogs receiving individualized training plans and further training support once in their adoptive home. All pets are also medically evaluated, treated, vaccinated, microchipped and spayed or neutered before adoption.

Because partnering in underserved areas is a priority for the organization, Nuzzles & Co. works with rescue groups in rural communities to save animals from the Four Corners area of Utah. For dogs like Mamacita, a beautiful grey pit bull terrier who was heavily pregnant when she entered the city shelter, Nuzzles & Co. is a lifeline, making it possible to bring her to their Rescue Ranch where she had her 11 puppies. Local dedicated supporters flooded social media channels and each puppy got adopted.

“There are homes for these animals,” says Kathleen. “We just have to get people to come meet our beautiful cats and dogs and that is what we hope this new brand and message will do.”

Learn more about NKUT at nkut.org