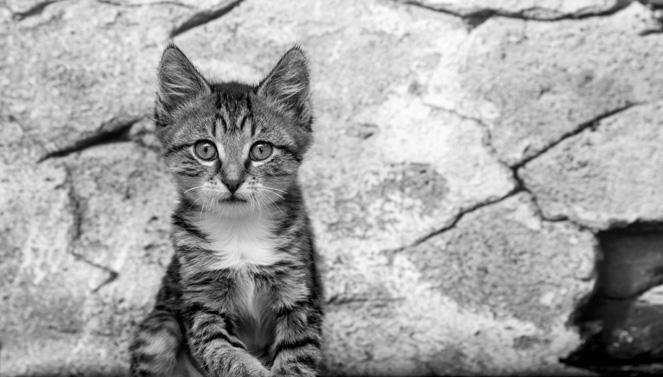 Join us for a celebration of pets and pet-lovers — dedicated to saving them all.
By: Denise LeBeau on March 25, 2015

Santos, an adorable cream-colored Chihuahua, was brought to West Valley City Animal Services late last summer, and when he had difficulty finding an adoptive home, he was transferred to the Humane Society of Utah. Both organizations are part of the No-Kill Utah (NKUT) Coalition, part of an initiative led by Best Friends Animal Society that brings together a coalition of animal welfare organizations to end the killing of dogs and cats in shelters throughout the state.

It took Santos three months to find his forever home, but today he’s one of the thousands of animals enjoying life as a pampered pet — all because of the teamwork cultivated by NKUT. So, in order to celebrate the accomplishments of NKUT’s first year, Best Friends is hosting a party March 27 at the Wasatch Brew Pub in Sugar House.

Party with a purpose

“The anniversary celebration is our way of thanking the public for their support, and it’s also a great time to update the public on our progress toward no-kill,” says Kim McDaniel, communications manager for Best Friends. “Wasatch Brew Pub is generously donating the space and will keep the appetizers coming. And of course we'll have cake and vegan cupcakes.”

The festivities include a membership table where they will pass out NKUT T-shirts to everyone who makes a $25 donation. There will also be a drawing for a private 10-person barrel room dinner, hosted by Wasatch Brew Pub. “This will be a fun event, bringing animal lovers together. The public is a big part of this NKUT celebration,” says Kim.

While the NKUT Coalition (51 members, and counting) is entering its second year of saving lives, many of the groups had worked together previously  under the No More Homeless Pets in Utah coalition banner — some of them since the original coalition began in 1999. Tracy Kelley, NKUT Coalition manager, says, “In just this past year alone we’ve added 14 new member groups.”

One NKUT Coalition member group that exemplifies the teamwork among the various organizations and will be among those celebrating the past year’s efforts is the Humane Society of Utah (HSU), the largest shelter in the state. Since the success of HSU is crucial to achieving the goals of NKUT, Best Friends awarded HSU a grant of $10,000 for the year 2015 with the goal of achieving an additional 400 cat adoptions, in part by holding one waived/discounted cat adoption special each quarter of 2015.

Of course, the ultimate goal for HSU is to raise its current save rate for cats from 82 percent to 90 percent (the threshold considered no-kill). (Save rate is the percentage of animals who enter the shelter and are not killed.)

Jamie Usry, director of development at HSU, says, “The Humane Society of Utah board of directors, staff, volunteers and foster parents are elated about our record-setting numbers in 2014. Of the 10,481 pets placed in 2014, over 1,140 of those were transfers out to rescue group partners. We also transferred in 835 dogs and cats from other shelters in Utah.”

Among those transfers was Santos, the sweet dog who needed more time to find his forever home. NKUT has put the pedal to the metal for all dogs and cats who need a little more time or resources to get their second chance. And that’s something everyone can celebrate.

Join us at the NKUT first anniversary celebration.