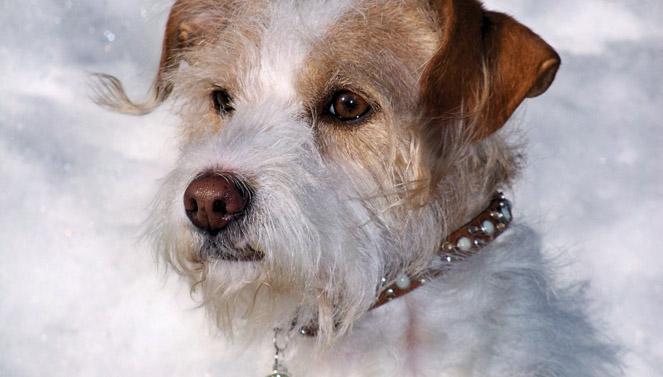 Pets in the City Magazine teams up with Best Friends Animal Society.
By: Denise LeBeau on January 21, 2015

Pets in the City Magazine and Best Friends Animal Society are teaming up for the first-ever PetDance Film Festival January 24 from 10 a.m. until 5 p.m. at Kafeneio Coffee House in Salt Lake City. Admission is free for a day of films and fun, and it’s all for a good cause.

Judges will review films from several genres, including documentaries, youth-produced films, comedy and drama. Entries have been received from all over the United States and from as far away as Greece and Iran. The film subjects are as varied as the stars, which are dogs and cats, sharks, tarantulas, and even praying mantises. While the entries come from the far corners of the world, it’s a local Salt Lake City event that will benefit the homeless pets of Utah.

The event's director, Chanté McCoy says: “When we were in the initial planning stages for the festival and discussing our goals, we wanted any proceeds to have a huge impact. “We bantered around many ideas but when Best Friends came up, it was like a light bulb turning on.” Proceeds to Best Friends will help local animals as well as animals across the country.

Pets in the City Magazine’s mission is to promote rescuing animals of all types. That’s why the magazine includes a “Rescue Me” section each month, with adoptable animals, plus articles addressing pet health and pet well-being. The festival was created as another way to promote rescue with a cultured and engaging event that celebrates the joys of living with companion animals. The festival also raises awareness of animal welfare issues and promotes compassion for animals — whether they have fur, feathers, fins or scales, and whether they are domestic or wild.

The festival entries are all short films of 10 minutes or less and each one must feature animals at the center of the stories. So far, the variety of entries indicates there will be something of interest for everyone . With titles like “Meow the Itinerary,” “Kids and their Dogs,” and “Chihuahuatown,” stories include everything from children talking about their dogs to a parody on the film noir, Chinatown.

The documentary section covers real issues about companion animals. Award winning director Steven Canfield Crowley submitted “A Conversation with Daniel,” which is about a friendly mutt who survived the gas chamber, and whose new family has since been actively pushing for legislation (Daniel’s Law) to ban them in Pennsylvania.

Opening ceremonies will include a ribbon cutting by Salt Lake County’s “canine mayor,” Tex. The family-friendly event also features canine celebrities face painting and more. In addition, many local stores have donated gift baskets and other items for the silent auction and raffle. One great prize package includes a night’s stay and VIP tour of Best Friends Animal Sanctuary in Kanab. The event will also feature short videos running in the lobby of Kafeneio, which highlight the work of NKUT Coalition members.

Chanté underscores the definitive reason to join in the fun and attend the festival when she says, “As we like to say ‘Love animals? Enjoy a good movie? Then get ready (for) PetDance!’”