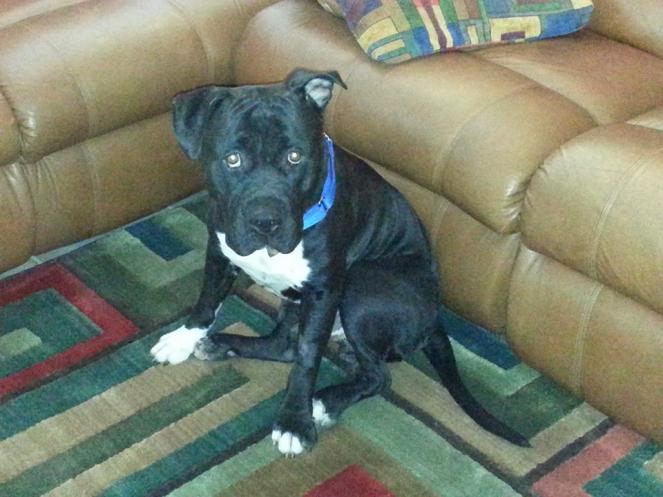 When the call came about Sarge, a pit bull terrier shot by an arrow in Southern Utah, Ivins animal control officer Aggie Smith, began charting his road to recovery within minutes. The sweet dog was found by Washington County Sheriff’s Office just miles from Ivins Animal Shelter. Aggie is also the shelter’s executive director, who keeps the organization on track to save as many lives as possible. The shelter’s results speak for themselves. It’s been no-kill for more than a decade, but the staff there is always looking for ways to do even more.

NKUT is an initiative led by Best Friends Animal Society that brings together passionate individuals, city shelters, and a coalition of animal welfare organizations to end the killing of dogs and cats in Utah shelters by the year 2019. To help increase its reach, Ivins Animal Shelter is part of the NKUT Coalition member. While the staff there is already doing an amazing job getting animals out of the shelter and into loving homes, it’s also excited about the state’s no-kill goals.

The city shelter works with the Friends of Ivins Animal Shelter, which handles the shelter’s medical cases so pets like Sarge can be taken care of without jeopardizing the shelter’s operating budget. However, the number of animals helped on an annual basis has the shelter continually looking at new ways to increase adoptions and awareness about homeless pets. As a coalition member, the shelter takes advantage of the many marketing, adoption and fundraising opportunities offered by Best Friends.

This fall staff members will attend the Best Friends National Conference in Las Vegas. The lessons Aggie picked up at a previous conference are still helping the animals, she says. “We learned about best medical practices at one of the conferences. Protocols for quarantines and kittens have helped us take better care of some of our most at-risk residents.”

The Ivins Animal Shelter makes good use of the Best Friends Animal Clinic by having its young kittens spayed or neutered before they enter homes.

“We had over 30 kittens come in during a 10-day stint during June,” says Aggie. “Our local veterinarians won’t perform spay/neuter for kittens under five months old. We can’t adopt cats out who are not fixed. Working with Best Friends has us getting more kittens out of the shelter and into forever homes.”

“We’re thrilled to be a no-kill shelter. Our save rate (the percentage of animals entering a shelter and are not killed), is 99.7 percent,” says Aggie. “I feel happy that our shelter is able to save so many animals, and working together means Utah can save them all.”

“Ivins Animal Shelter exemplifies what can be accomplished when we all work together toward the same no-kill goals,” says Tracy Kelley, NKUT Coalition manager. “We want all our members to get as close to no-kill as possible, and by sharing resources and education, we can make it happen.”

Learn more about NKUT at http://nkut.org/