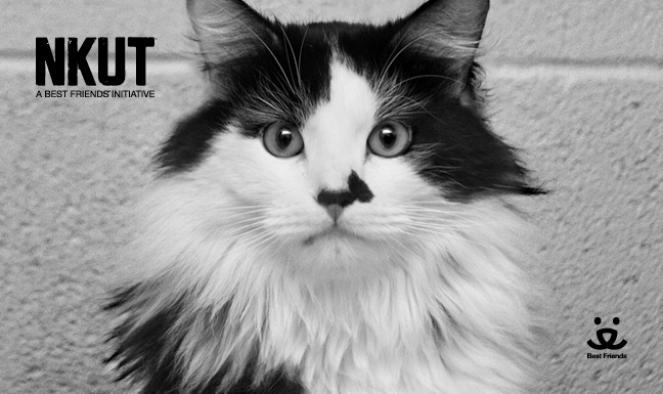 To Save Them All, we know it takes more than one dedicated organization – it takes tons. So when Best Friends began working to end the killing of pets in Utah in 2000, we formed the NKUT Coalition, which brought together committed animal welfare organizations from across the state. So far, the coalition has been critical in helping to reduce the number of pets being killed in Utah by more than 90 percent since 1999. And now, with the introduction of the No-Kill Utah (NKUT) initiative in 2014 – led by Best Friends and made up of 66 (and counting) NKUT Coalition partners – we believe we can end the killing of pets in shelters for good. The NKUT Coalition, stemming from the No More Homeless Pets in Utah Coalition, is made up of shelters, cities, rescue groups and passionate individuals across the state who are working tirelessly to end the killing of pets in Utah for good.

To learn more about the NKUT Coalition, please visit NKUT.org.